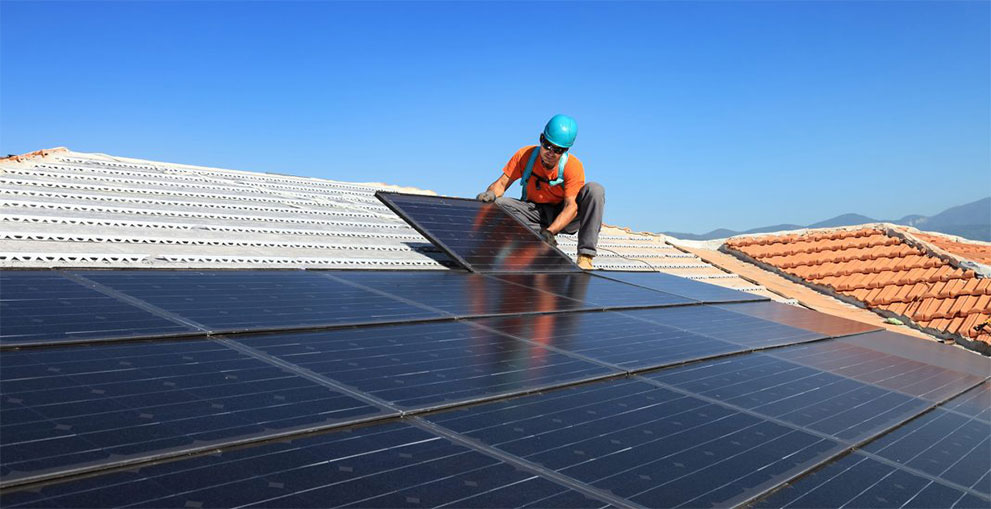 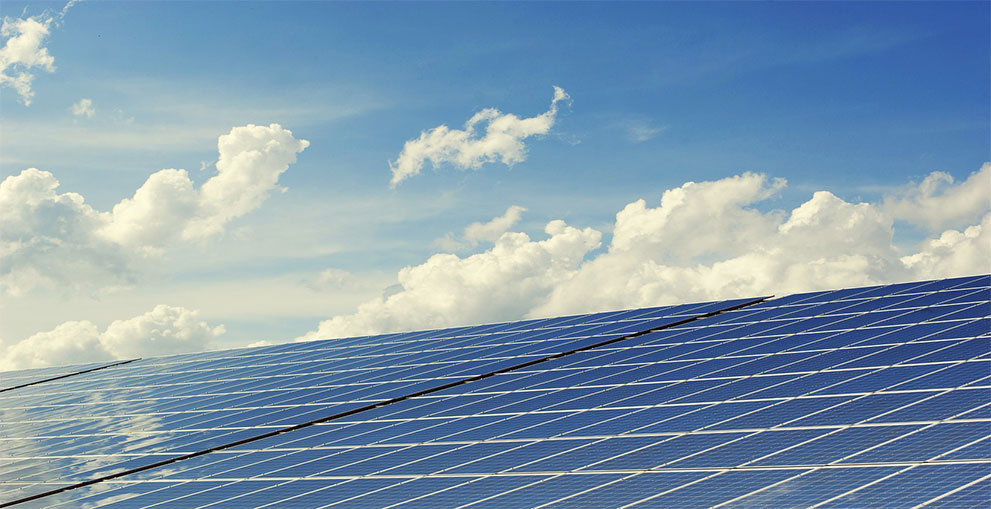 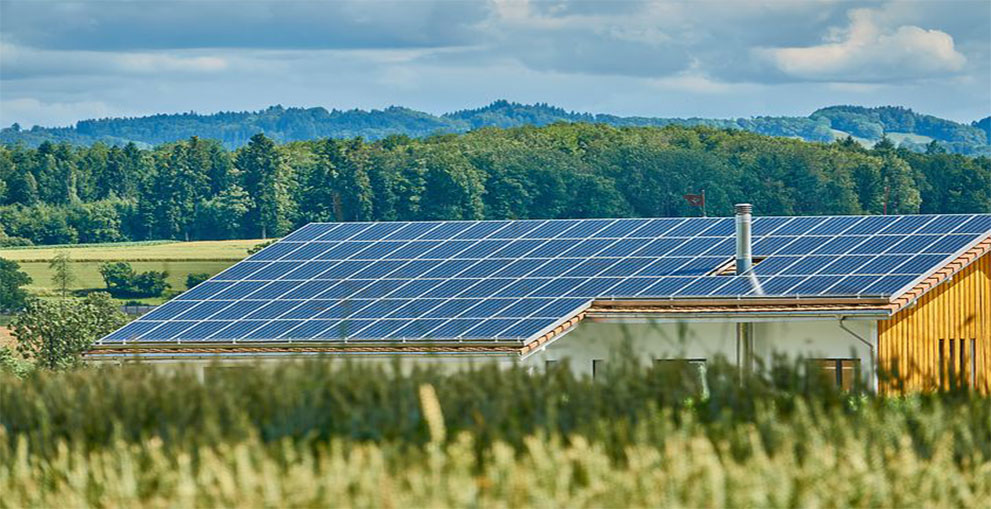 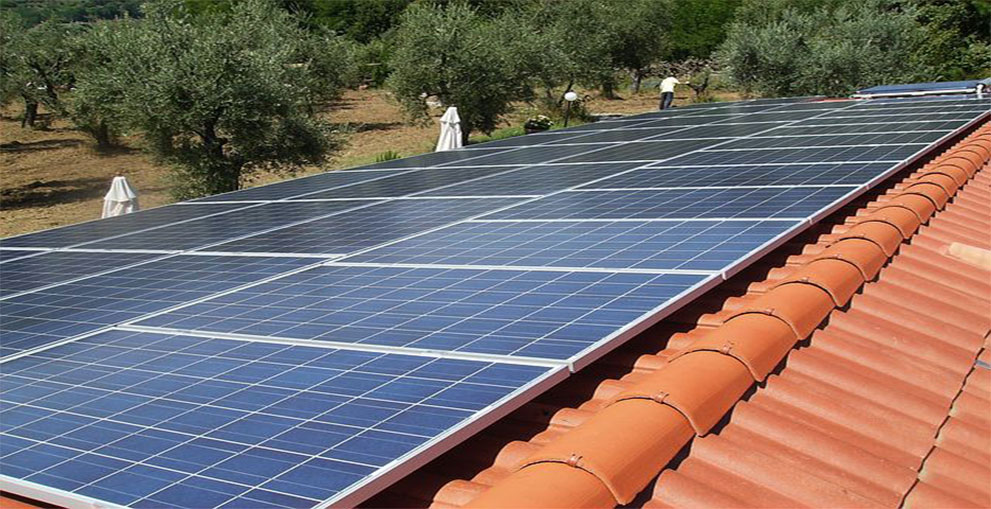 What is renewable energy?

Renewable energy is produced using natural resources that are constantly replaced and never run out. Just as there are many natural sources of energy, there are many renewable energy technologies. Solar is one of the most well known, wind power is one of the most widespread, and hydropower is one of the oldest. Other renewable technologies harness geothermal energy, bioenergy or ocean energy to produce heat or electricity. Equally exciting are technologies that enable energy to be produced day and night, therefore strengthening the electricity grid. This includes battery storage, as well as smart technology that can help predict accurately when and where electricity is required.

What is happening in the energy sector?

The energy sector is undergoing a profound and complex transformation as the shift to renewable energy gathers momentum.

Transitioning the electricity system to deal with an increasing share of renewables and different ways of operating is challenging, but it presents many opportunities to help businesses manage their energy costs, as well as capture new sources of growth.

Electricity is only one component of the energy transition. Other sectors such as transport, heavy industry and the built environment are crucial in the pursuit of lower emissions and in ensuring Australia meets its international commitments.

There are many scenarios for the transition to a low emissions economy but technological development and innovation are part of almost every scenario.

How are we making a difference in the renewable energy sector?

Our expertise, deep understanding of the renewable energy sector and willingness to fund innovative and ground-breaking projects mean we provide a pathway to commercialisation for many new technologies and businesses that would otherwise struggle to get off the ground or be potentially lost to overseas markets.

In other words, we help them get on with the business of renewables.

We also actively identify and troubleshoot issues arising from the energy transition – from technological and commercial issues to regulatory and market barriers, and provide funding for projects that help solve these issues.

We undertake research and inform policy decisions, we bring together people from across the energy sector, government, startups and universities to collaborate with one another, and share their knowledge.

Though solar power has been around since the 1960s, it was in the early 2000s that the industry kicked off in Australia, thanks to the introduction of the renewable energy target.

Since then, solar has grown across the country, becoming popular with households who are looking to reduce their electricity costs, power their homes with clean, affordable energy and get more energy independence.

Today, over 2 million businesses/homes are powering with solar. 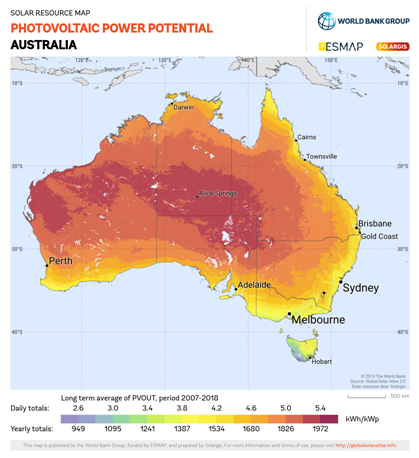 Electricity generation is increasing in response to government policies, notably the Renewable Energy Target, and as a consequence of the development of photovoltaic and concentrating solar thermal technologies through substantial research and development programs.

The Benefits of Solar

Most businesses consume the majority of their energy during the day making them the perfect candidate for solar. Utilising the unused space on your roof will bring the following benefits: 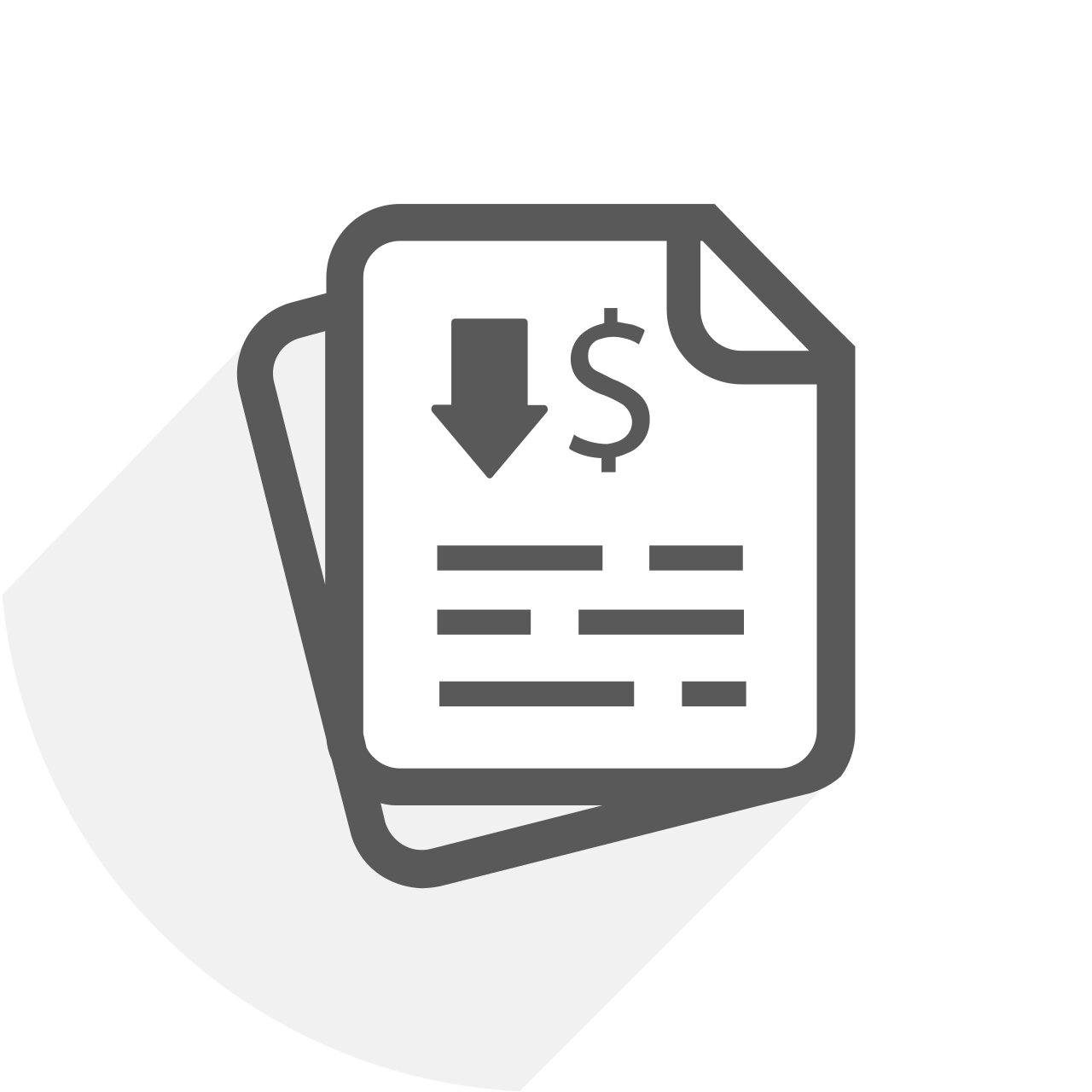 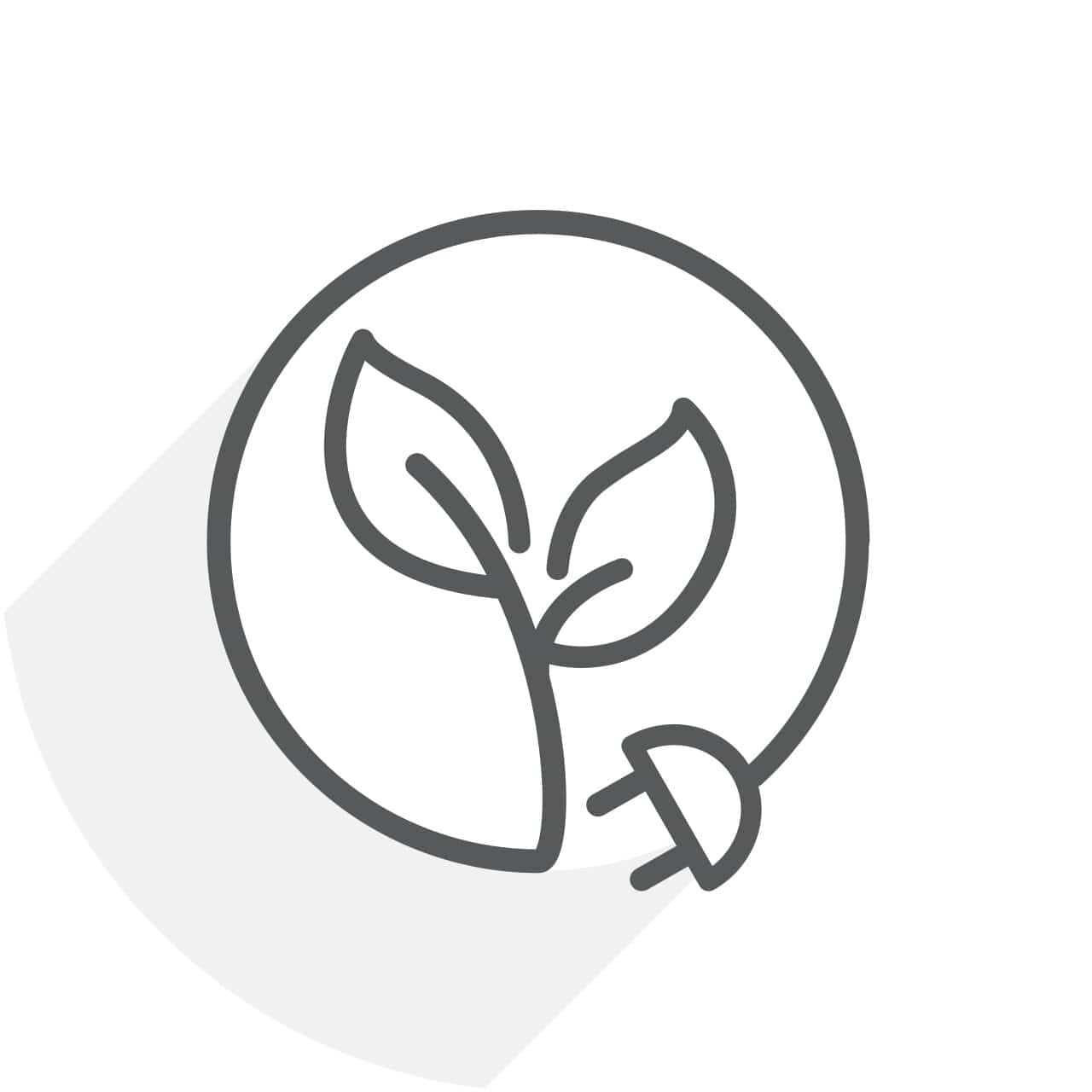 Reduction in your carbon footprint 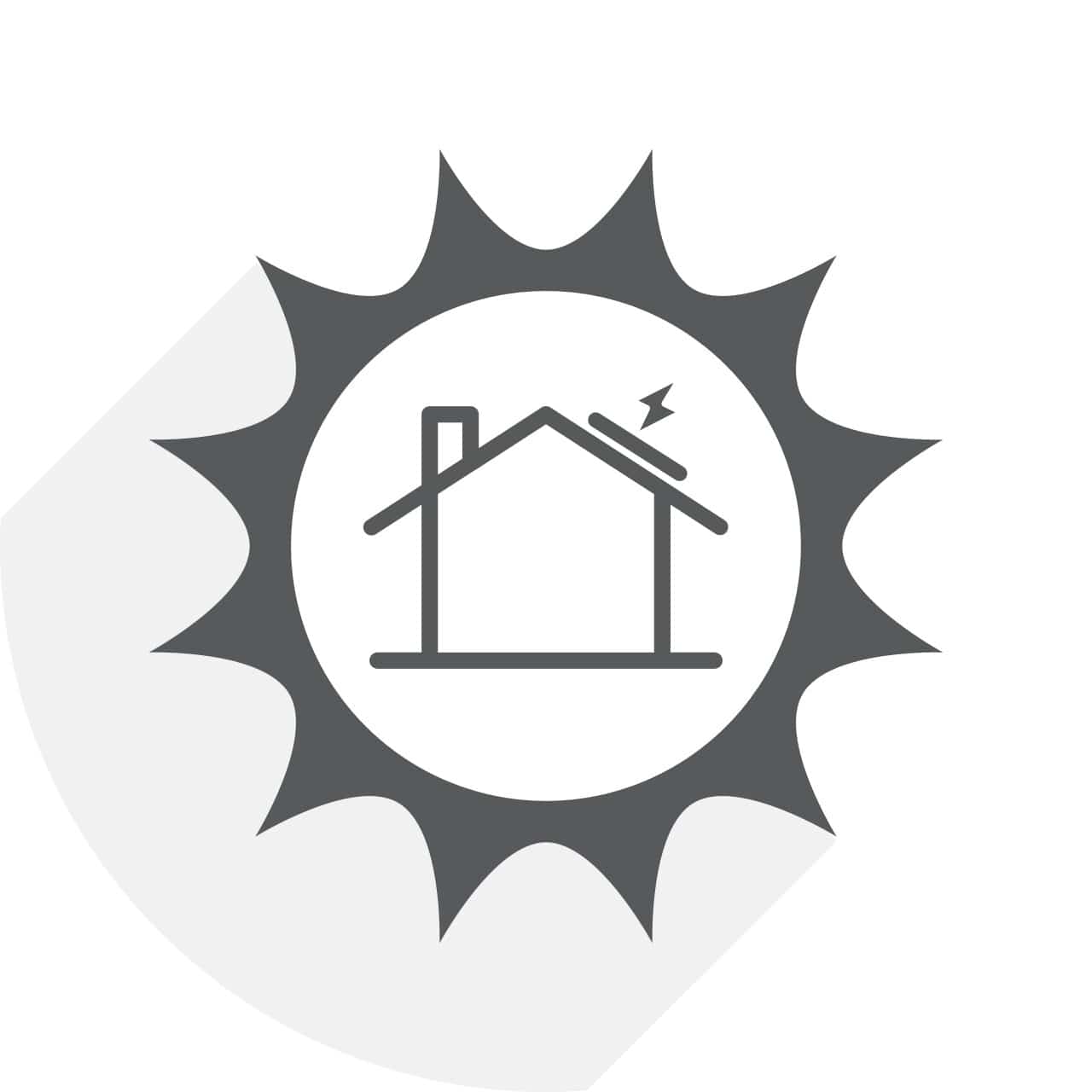 Green, clean energy from the sun

Get Your Solar Project Started Today!